Smartphones or mobile phones have reached such a level day by day that it is very difficult to imagine a moment without it. Because at every moment there are many small tasks starting from our communication that can be done effortlessly with this smartphone. So the demand for all these smartphones is at the top.

However, mobile companies have been working on the issue of fast charging for a long time now. In this case, a kind of competition between Chinese smartphone companies can be noticed all the time.

The company also showed that the new 200W charging technology takes about 44 seconds to charge 10% on a 4000 mAh battery. If it is calculated in minutes then it can go up to 50% charging level in three minutes and it takes about eight minutes to charge 100%.

In fact, the most powerful charging technology on the market right now is Oppo's 125W Super Flash Charge. When charged with this Oppo charger, it takes 20 minutes to fully charge a 4000 mAh battery. On the other hand, it is not yet known in which smartphones this new hypercharge technology of Shaomi will be used.

I hope this post will be useful for you to use at least a little bit of your favorite smartphone. If you want, you can stay with us by liking our Facebook page or the official page of Twitter. In this way all kinds of new information will reach you. And contact us at any time to give us your feedback. 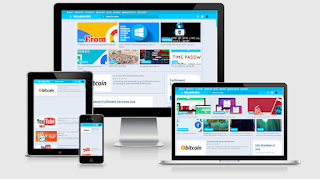