Samsung, however, wants to take the (madness) cake with the Galaxy M21 2021 Edition. We've already seen this appear in the Google Play Console, which only revealed its model number. At the time we didn't have any specs that we could compare to the Galaxy M21 that launched last year. 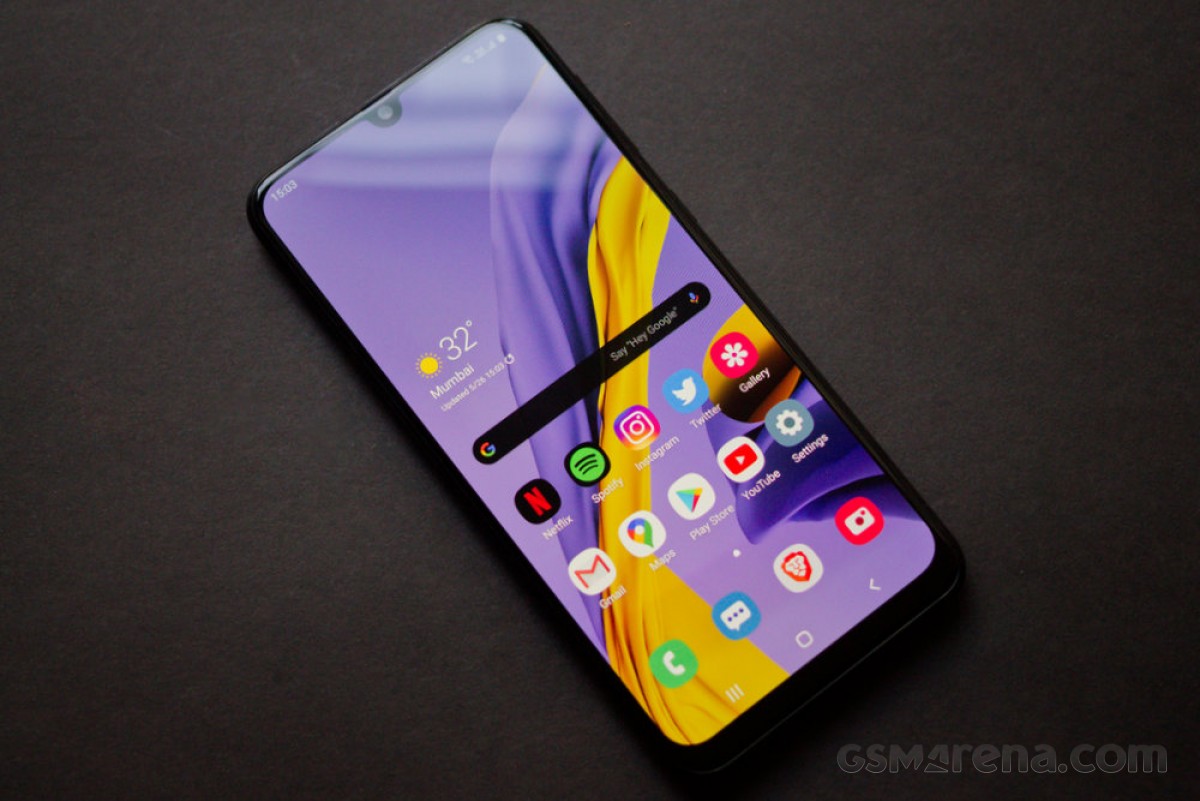 Today a new leak brings us the full spec list, and get ready for this - the Galaxy M21 2021 Edition is 100% identical to the Galaxy M21. We really hope the source of this leak is wrong, because otherwise - what's the point? Oh, wait, there is one difference, not that it actually matters.

We're assuming Samsung wanted the M21 to feel fresh again, and the usual way to do that is come up with a minor spec update and label it something like M21s or even M22 or perhaps M21 2021 Edition (although how many 21s in a name is too many?). This time around, there's none of that. You're getting the same phone with a new name. Yay for progress.

We can't wait for the launch press release, if there even will be one. Like the M21 before it, the M21 2021 Edition is expected to make its debut in India. The release date is still elusive, but honestly, who cares? If you want the same phone, just buy an M21. 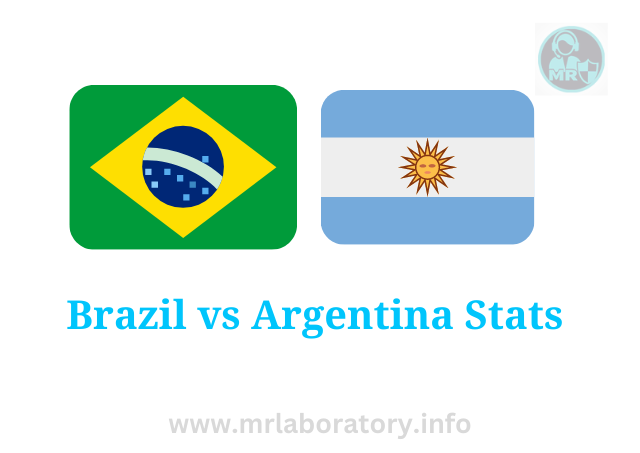